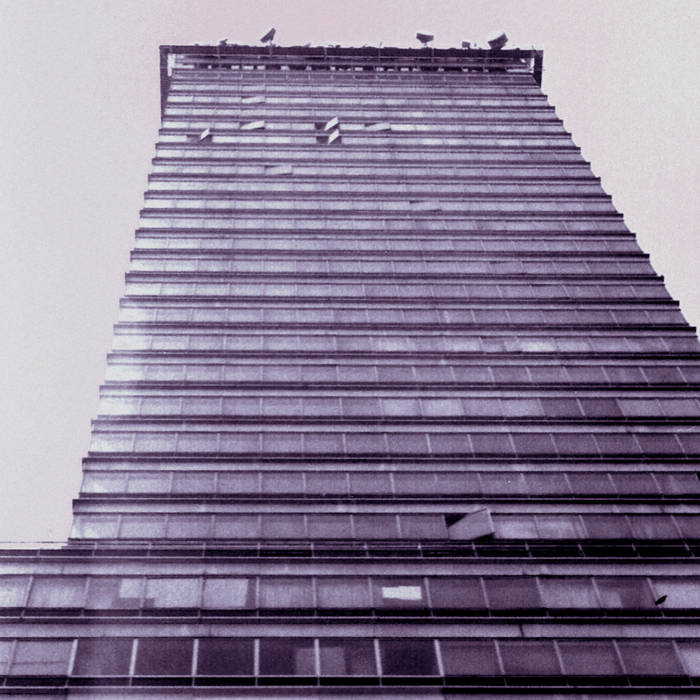 Henrik Mikko A song that continue forever. Just builds up the dark landscapes as it continues. Just love the guitar parts and the "arabic" touch Favorite track: Dreams.

All songs written and recorded by Nicholas Wood in 2011 on Tascam 414 MKII Portastudio Tape Recorder and Fostex Tape Recorder.
Except "Boots" ; originally written by Lee Hazlewood

Back cover photo by Kat Day