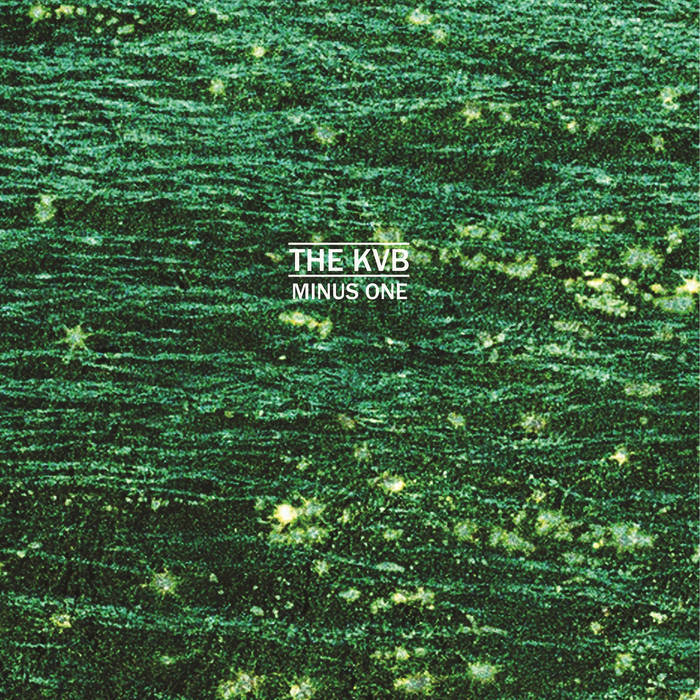 rikm Thick and heavy sounds, electric and abrasive, perfect in every way...

Charlotte If the illuminati combined My Bloody Valentine and Joy Division it would sound like this does. Favorite track: Again & Again.

Written & recorded at home in 5 days by Nicholas Wood in January 2011 on Fostex tape portastudio, 'Minus One' was originally released as a digital only 6 track EP in May 2011, it was then issued on cassette (limited to 100 copies) on Canadian tape label Sans Issue Editions in December 2012 before being pressed to vinyl in November 2013 by 'A' Recordings LTD.

Artwork by The KVB